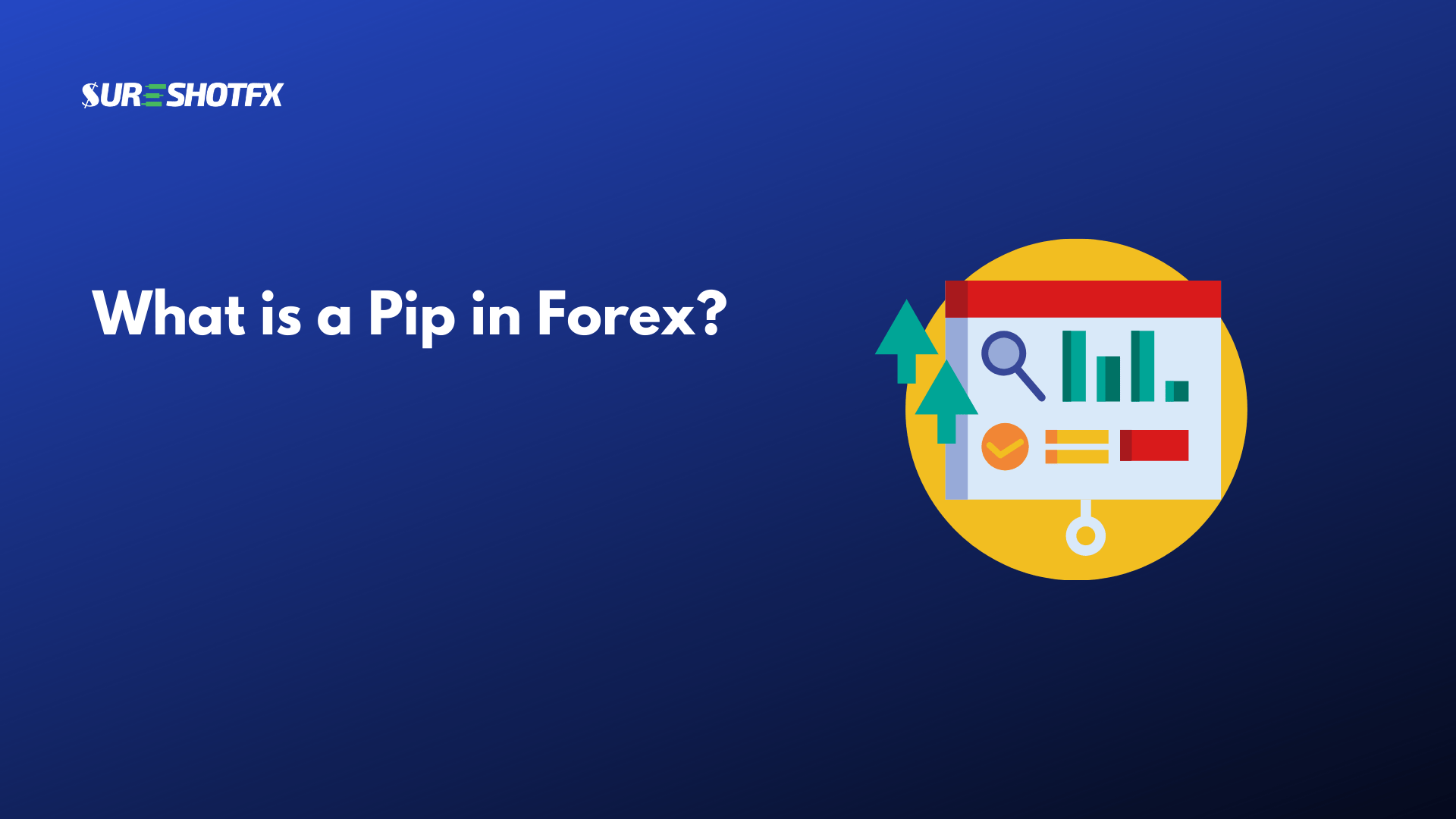 If you are interested in Forex, you are likely to have come across the term ‘pip’ or ‘pips’. This is a very common concept in Forex trading. But what is a pip? This article will address this question, explaining the meaning of a pip.

What is a pip in forex?

The unit of measurement to measure the change in value between two currencies is called a “pip.” This is represented by a single digit move in the fourth decimal place in a typical forex quote.

Now that we are clear on what a pip is let’s see how much money we can gain or lose for each movement.

This can be calculated very simply:

Here is a quick example using the EUR/USD as we have above:

Pips is very useful as a measure that allows traders to always communicate in the same terms without confusion.