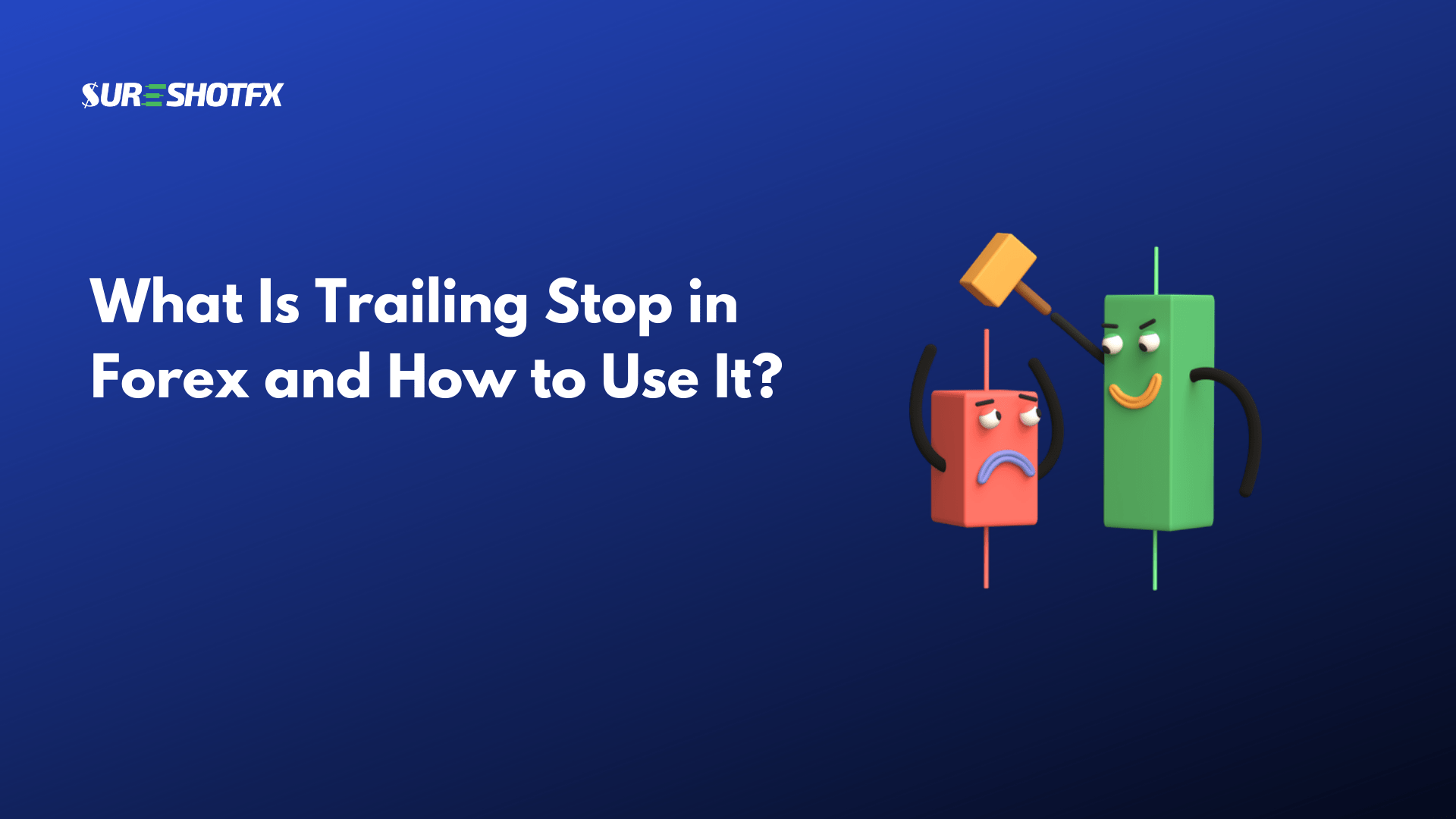 What Is Trailing Stop in Forex Trading?

A trailing stop is a stop order which automatically moves to market price movement. It allows traders to dynamically move their stop losses and lock profits in their profit.

For example, let’s say you want to trade EURUSD. You’ve set a trailing stop of 50 pips that’ll be triggered if the market moves against you.

You can continue to gain if the EURUSD market price moves in your favor. But it’ll automatically stop if the price doesn’t go against you by 50 pips.

How to Setup Trailing Stop in MT4?

Why Should You Use Trailing Stop?

There are many advantages of using trailing stop.

There are some disadvantages to consider before you use it.

If you’re thinking about whether you should use trailing stop, it ultimately depends on your trading style. Trailing stop can be a great tool for you to lock profit without watching the market every second.